"Un demi" in French refers to a half "chope", which is the name of the glass in which beer is traditionally served in Alsace (a region close to Germany). A "chope" contrains 50cl of beer, which is why "un demi" represents 25cl. "Un demi" is masculine because it implies "un demi verre", and the word "verre" (glass) is masculine in French.

When refering to "un demi", one is usually talking about draught beer, not about beer served in a can or in a bottle. 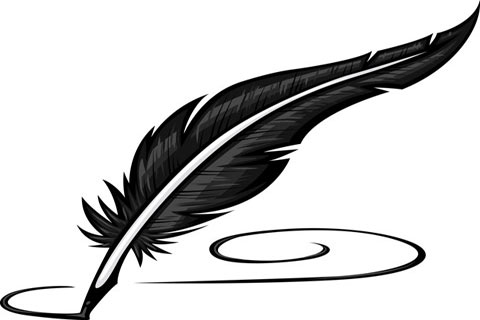